Sanitation Workers: I Am HUMAN!!! 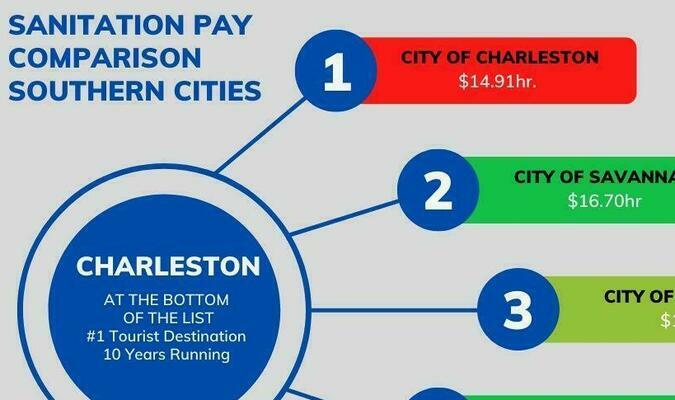 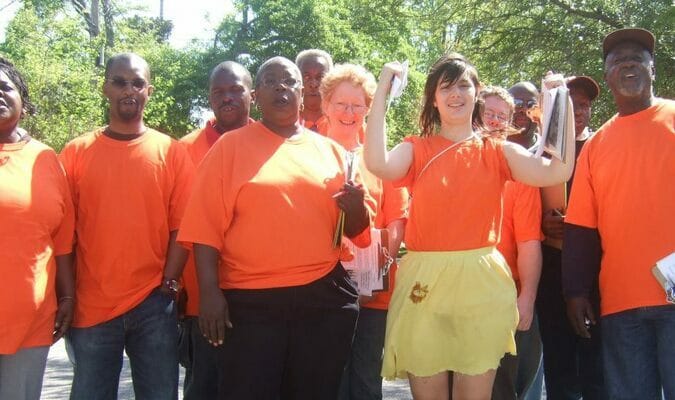 How is the #1 Tourist Destination LAST in what it Pays its Sanitation Workers? Who keeps the city pristine for visitors? Who makes sure special cultural and tourist related events go off without a hitch? Sanitation Workers!!!

Firefighters rose up to demand better pay and the City responded positively, even suggesting they might raise taxes to cover the expense. The Post & Courier reported on this development with figures comparing the firefighter's pay in Charleston with that of similar cities in an effort to boost the firefighter's voice, and rightfully so. But this response was opposite of what the sanitation workers received by both the City and the Post & Courier.

When the sanitation workers spoke up they were met with intimidation. The City Mayor and a prominent Councilman penned a letter denying their claims. The Sanitation Department managers called the leaders of the protest into a private meeting to intimidate. The Post & Courier wrote an editorial that dampened the voices of the workers. The difference, majority white firefighters versus the majority of black sanitation workers.

Unfortunately, the struggle continues as workers continue to be ignored and forgotten. The workers in the Sanitation Department feel disrespected at the double standard shown by the City. They want to speak out, organize, and protest, but unlike the firefighters, they don't have a union. Nor are they free of systematic oppression that has defined the employer and employee relationships within this department. The threat of losing a job, benefits, and security for your family is what holds many back from speaking out. However, the community will not let their voices go unheard. We will will speak up for them when they cannot.

North Charleston Sandbag Distribution Ahead Of ...

In The Low Country Community 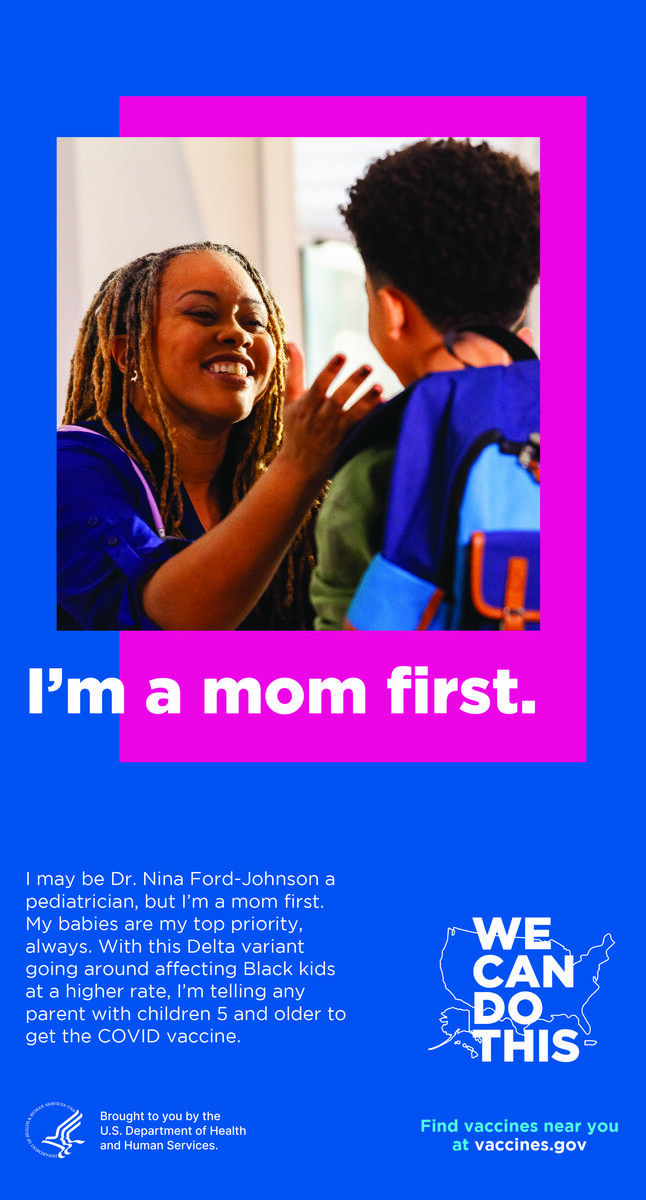